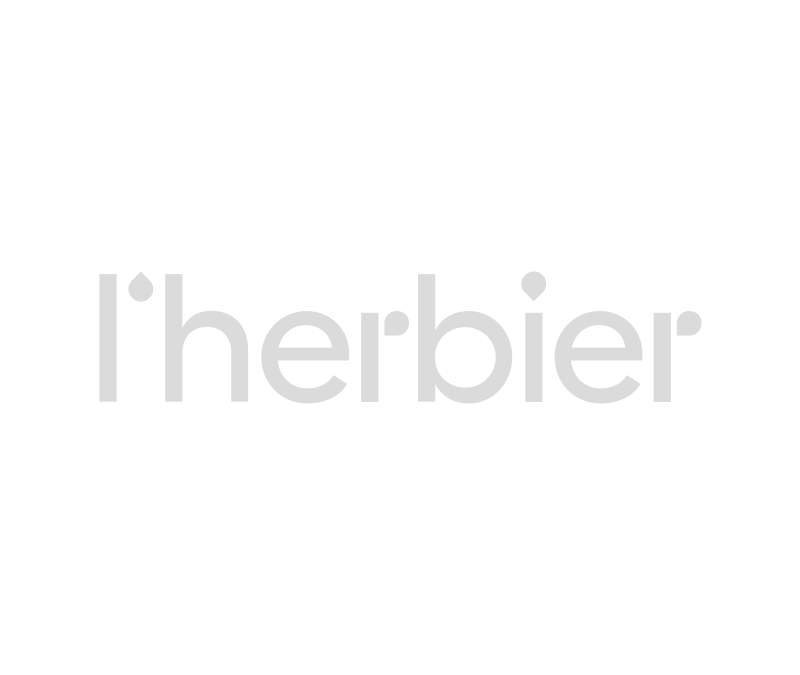 Yarrow is a plant found in meadows and along roadsides, recognizable by its white or pink leaves and its very sharp foliage, hence its name millefolium, meaning “a thousand leaves”.

According to the ancient historian Pliny, the hero Achilles learned from the centaur Chirion the properties of the plant, and used it to cure his warriors. The plant was named Yarrow and its popular names all refer to its ability to reduce and treat injuries: “military herb”, “carpenters herb”, “cuts herbs” (in french: herbe aux militaires, herbe aux charpentiers, herbe au coupures)…

Indeed, in external use the plant is haemostatic, cicatrizing and anti-inflammatory. It is used against irritations, to treat wounds, ulcers, crevices, hemorrhoids…

Yarrow is used in creams, balms or cosmetics to treat couperose, for example.

Whether it be in the garden or during a hike, it is a valuable ally: a crushed leaf placed on a small wound or scrapes puts an end to bleeding.

What about outside of Europe? Yarrow grows as far as China where it is called shi cao. The plant is considered according to its flavors: bitter, astringent and pungent and depending on the organs. It acts on the meridians of the kidneys and lungs. Its stems also traditionally serve a very ancient divinatory art, the yi king.

In herbal tea, the flowering tops of yarrow have many virtues. It is a bitter tonic, which means it strengthens the body and facilitates digestion. The bitterness of the plant participates in this action, because it causes a reflex of the body that secretes more digestive juices: saliva, bile … Needless to add sugar or honey to try to make it disappear because its properties would decrease! It is also a good antispasmodic for painful periods or intestinal spasms.

Yarrow has a fairly pronounced aromatic taste and can be added as a spice, especially on salads. For this, choose the young leaves, before flowering occurs, and mince it like you would do with dill.

To fully benefit from the advantages of yarrow, nothing beats the balm! It will relieve scratches, crevasses, rednesses…
Yarrow balm
Place in a jar the flowering yarrow tops without tamping them too much.
Pour olive oil until covering the plants and let soak for three weeks.
Filter with a coffee filter.
Place in a bowl 30 ml of this oil with 5 grams of beeswax.
Heat in a bain-marie until the wax is melted, stir with a fork.
Pour into a pot and label.
To use for the whole family but be careful some people are alas allergic, with the yarrow or the beeswax. To be used during the year and to keep cool after opening.

Possible confusions
The pink forms of the yarrow are as usable as the white, more common. But other species are also grown for ornament, which are not used for healing care.

It could be confused with the wild carrot but its flowering branches do not start from a single point, it is a corymb and not an umbel …